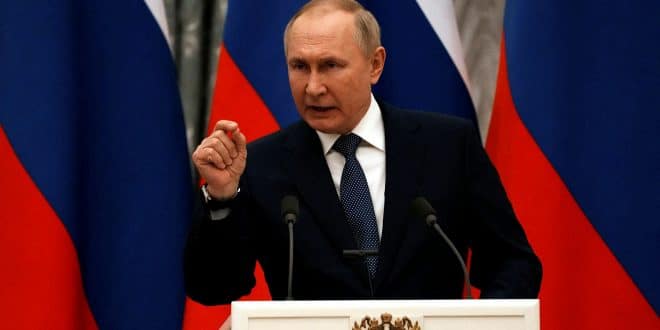 Russian President Vladimir Putin said his country had nothing to do with Russian military contractors working in Mali.

According to the president, the African country had the right to work with private Russian firms.

Putin, speaking at a news conference after talks with his French counterpart Emmanuel Macron, said there were no complaints from Mali over the Russian military contractors’ activity in the country.

France is firmly opposed to the activities of Wagner mercenaries in this West African country.