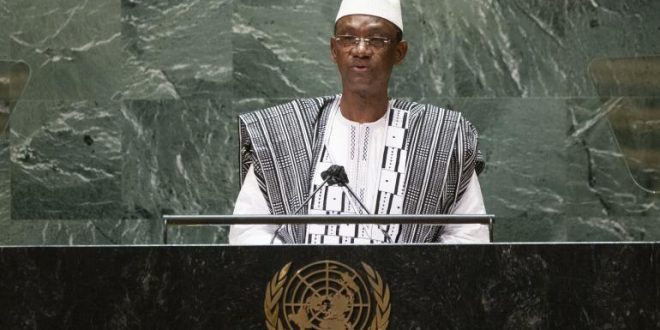 The Malian Prime Minister Choguel Maïga has accused France of dividing the country and committing espionage during its fight against Islamist militants.

According to the Prime Minister, the arrival of French troops in 2013 divided the country and allowed jihadists linked to al Qaeda to regroup and continue carrying out attacks.

“The intervention turned into a de-facto partition of Mali, which contributed to the sanctuarisation of our territories for the terrorists who had time to take refuge and reorganise themselves in order to come back in force,” Maiga said.

Tensions between Europe and Mali are about to deteriorate. The European Union has imposed severe sanctions on five members of the Malian government.