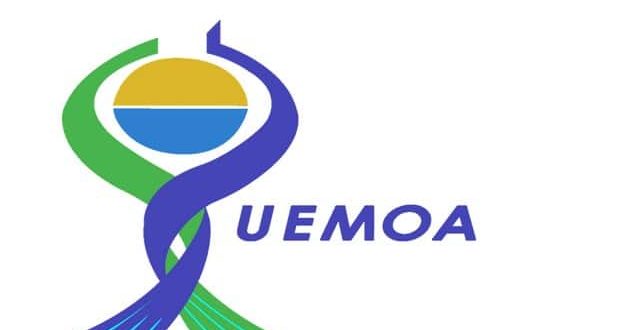 Mali: the government asks the UEMOA to lift the “inhuman” sanctions

Malian government has asked the West African Economic and Monetary Union (UEMOA) to lift sanctions that will have severe consequences for the population, it said on Monday.

The Economic Community of West African States (ECOWAS) and the UEMOA regional monetary union both imposed sanctions on Mali on Jan. 9 after the military junta failed to organize a national election.

The UEMOA, which has eight member countries including Mali, instructed all financial institutions under its umbrella to suspend Mali with immediate effect.

The government said in a statement released Monday that it had never been formally notified of the sanctions by UEMOA, which it said were a violation of procedure, calling the measures “disproportionate, inhumane, illegitimate and illegal”.

“The Malian government urges UEMOA to comply with community rules and therefore to lift, in a spirit of justice, equity and solidarity, these inappropriate sanctions which will have severe, inevitable socio-economic consequences for the populations of Mali and of the West African sub-region,” the statement said. 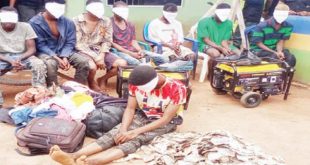 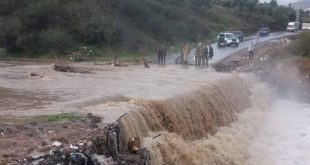 Floods cause material damage and deaths in Algeria 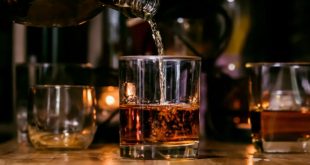 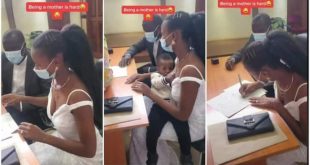 Cheers as mother breastfed son during her wedding 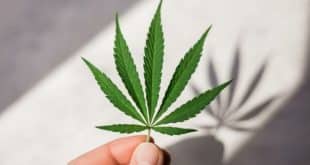 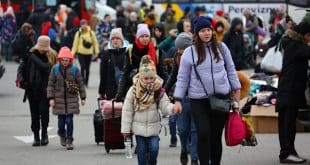