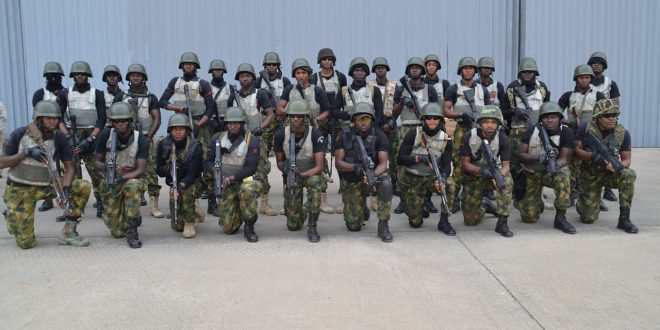 The Economic Community of West African States (ECOWAS) said it will deploy security forces to Guinea-Bissau to help stabilise the country after this week’s attempted coup.

The regional bloc made the announcement after a summit held in Accra, Ghana.

“The force will help prevent any attempted coups in future,” it said.

Ecowas deployed troops to Guinea-Bissau from 2012 to 2020 after a coup.

President Umaro Sissoco Embaló said stability had been restored in the country after a failed coup which could be linked to drug trafficking.