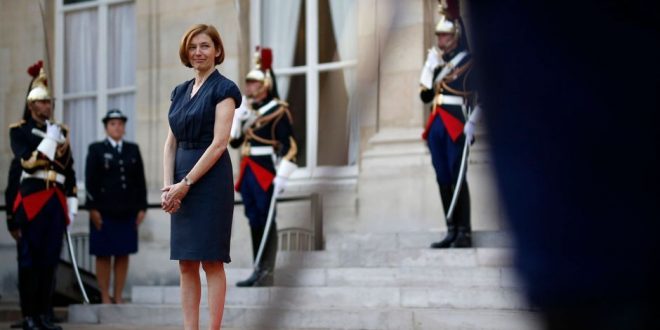 The French defence minister, Florence Parly, is on a two-day visit to Niger as part of plans to devise a new security strategy for the Sahel.

This follows mounting tensions with neighbouring Mali’s military leaders, including the expulsion of the French ambassador earlier this week.

Germany has called into question its military mission in Mali, where it has 1,000 troops serving as part of a United Nations force.

The European Union says it will make a decision by mid-February on whether to withdraw all of its troops serving in a special unit in Mali which fights Islamist militants.