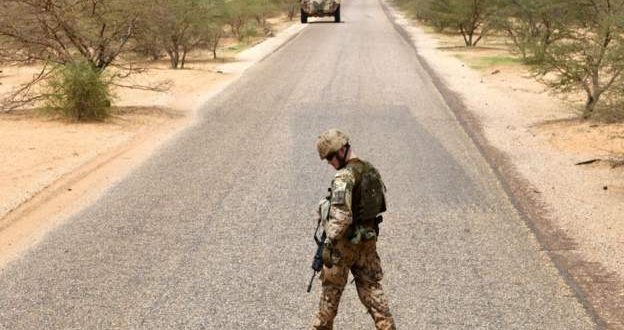 Germany to withdraw troops from Mali

Germany’s Foreign Minister Annalena Baerbock has questioned whether her country’s military mission in Mali should continue, the BBC reports.

On Tuesday, France said it was reviewing its military presence in the West African nation following the expulsion of the French ambassador by Mali’s junta.

“Given the most recent steps by the Malian government, we must honestly ask ourselves whether the conditions for the success of our shared commitment are still there,” Ms Baerbock told German newspaper Sueddeutsche Zeitung.

A European force known as Takuba was set up in 2020 to operate in close partnership with the Malian army in its fight against jihadist groups.

The junta is under pressure for failing to organise elections scheduled for this month – delaying them by four years.

Tensions have also been heightened by allegations that the coup leaders have engaged the help of Russian mercenaries.