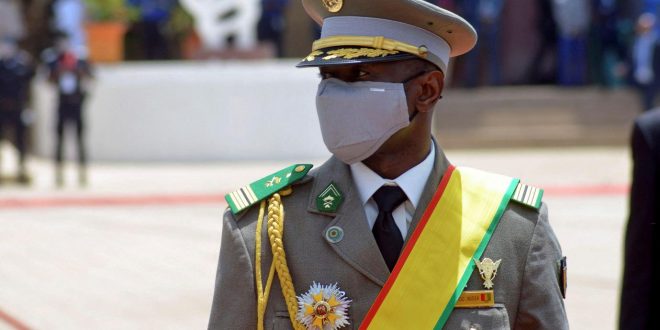 The European Union has said it will impose travel bans and asset freezes on five members of Mali’s government following the report on elections scheduled for February.

The measures, which have political support of all 27 EU governments and should take effect later this month, follow a raft of restrictions against Mali by the ECOWAS.

The names of the five individuals to be sanctioned were not immediately available.

“Mali’s foreign and defence ministers will not be targeted in order to keep diplomatic channels open,” the diplomats said.