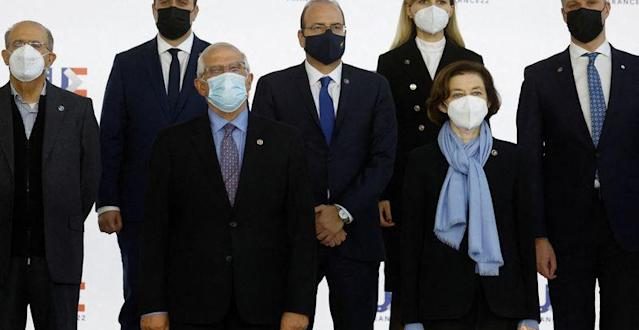 European Union (EU) foreign policy chief, Josep Borrell said, on Thursday that the institution would impose the same sanctions as those taken by the Economic Community of West African States (ECOWAS) against the Malian interim government.

ECOWAS on Sunday, imposes serious sanctions against Mali, including the suspension of financial transactions and closure of the borders surrounding it.

The interim authorities are blamed for failing to hold democratic elections in February as agreed following the 2020 military coup.

The Malian government has postponed the planned elections for five years, a decision the regional bloc rejected.

Mr Borrell said the EU move was also a response to the arrival of private military contractors from the Russian Wagner Group, whose members are mostly ex-service personnel.

“The risk that the situation in this country deteriorates is evident,” he said.