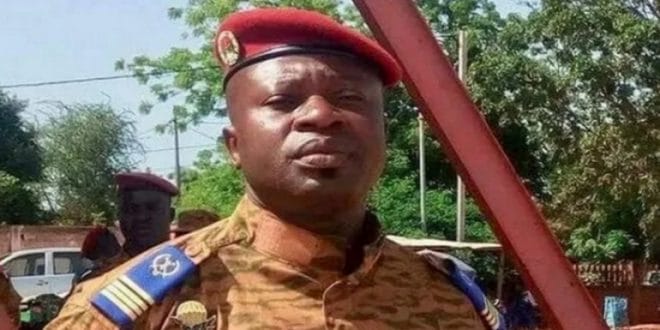 In his first speech on Thursday, Burkina Faso’s new military leader Lieutenant Colonel Paul-Henri Damiba said that the country will return to constitutional order when conditions are right.

“When the conditions are right, according to the deadline that our people will define in all sovereignty, I commit to a return to a normal constitutional order,” Damiba said.

The junta said on Monday after seizing power that it would propose a calendar for a return to constitutional order “within a reasonable time frame” but has not elaborated on its plans.

The Patriotic Movement for Safeguarding and Restoration (MPSR), arrested President Roch Marc Christian Kaboré on Monday, accusing him of failing to contain the worsening violence by Islamist militants.

Damiba’s speech come before a planned emergency summit of the Economic Community of West African States (ECOWAS) on Friday to discuss how to respond to the coup.