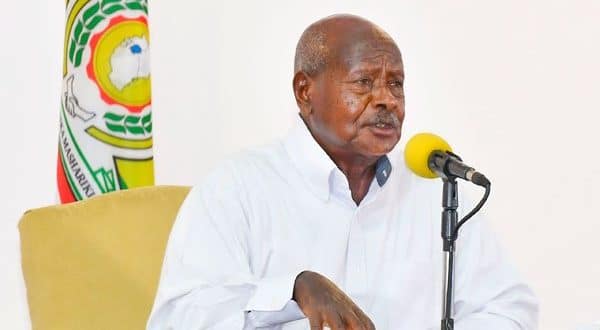 West Africa has experienced several military coups in the past two years, notably in Mali, Guinea and recently in Burkina Faso.

Denouncing the takeovers with some criticism towards the West, the Ugandan strongman observed that, “what is happening now is going to take us back because civilian leaders fail to build strong armies.”

The regional bloc ECOWAS also condemned the coup in Burkina Faso and called for the unconditional release of President Roch Marc Christian Kaboré.

In an interview with France 24 in September last year, the Ugandan president has condemned the military coup in Guinea, called coup leaders to get out and said “they are not the solution for the country”.