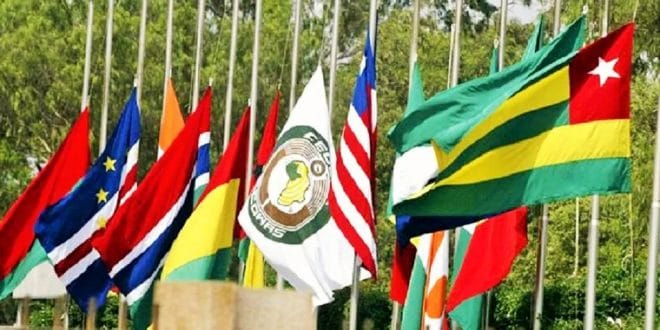 The Economic Community of West African States (ECOWAS) has condemned the coup in Burkina Faso and said it holds the military responsible for the physical integrity of President Roch Marc Christian Kaboré who is in detention.

The regional bloc says it condemns this extremely serious act which cannot be accepted under the relevant regulatory provisions.

It also asks soldiers to return to the barracks, to maintain a republican posture and to favor dialogue with the authorities to resolve the problem.

President Kaboré is detained at a military camp after shots were earlier heard near the presidential residence in the capital and gunshots were fired in several barracks amid a mutiny by soldiers.