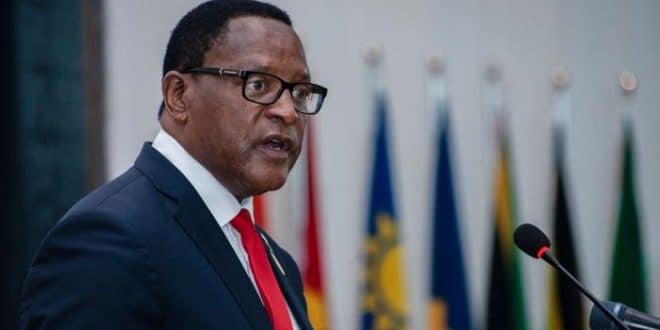 Malawi President Lazarus Chakwera has sacked his entire cabinet which he has accused of corruption and promised to form a new cabinet in two days.

In a televised address to the nation on Monday, the president vowed to “confront all forms of lawless conduct by public officials”.

In the aftermath of his election in 2020, President Chakwera promised to fight corruption.

They denied any wrongdoing.