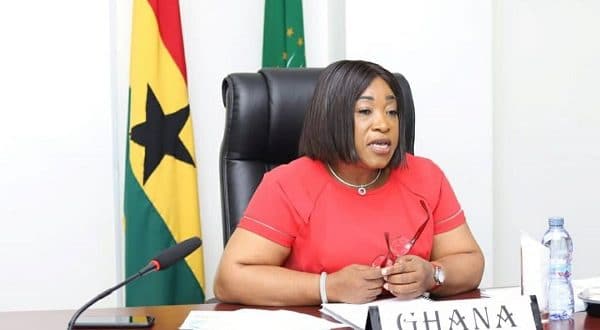 Authorities in Ghana have denied an information that the country is planning to host asylum seekers from the United Kingdom, as reported by several British media.

Several British media had reported that the UK was drawing up plans to send thousands of asylum seekers to countries “such as Ghana and Rwanda” for processing and resettlement in a pact dubbed “Operation Dead Meat”.

In a statement on Twitter, Ghana’s Foreign Ministry said it had not engaged with the UK on the matter and did not intend to consider “any such operation in the future”.

The African Union last year opposed the exportation of asylum seekers from Europe to Africa, terming the move “xenophobic and completely unacceptable”, the BBC reports.