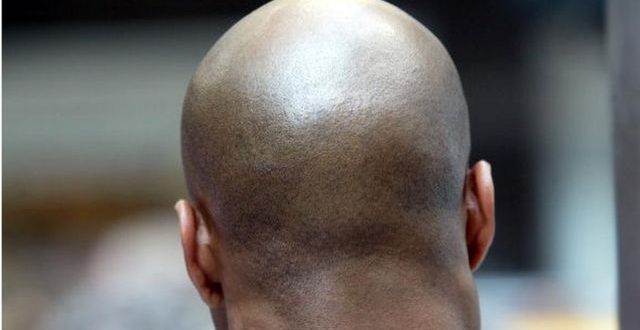 Police in Mozambique said a bald man was beheaded by criminal gangs who wanted to sell it to a client from Mali but had to leave it in the central city of Muandiwa when their client disappeared.

The first reports of bald men being killed for their heads in the country were back in 2017, the BBC reports.

The trade in body parts is relatively common in Mozambique, Malawi and Tanzania where they are believed to bring fortune and luck in love.

The body parts of people with albinism are especially prized.