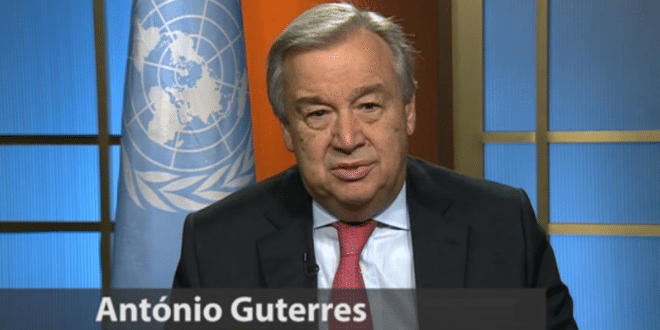 According to Mr Guterres, it’s “absolutely essential for Mali’s military leaders to announce an acceptable timeline for civilian elections.”

He said he was working with the Economic Community of West African States (Ecowas), and the African Union to create conditions that could allow Mali to adopt a reasonable position for a quick transition.

The West African regional bloc has imposed tough sanctions on Mali, including trade sanctions and the closure of land and air borders, after the military government announced that elections scheduled for February were postponed for five years.

The European Union (EU) also announced Thursday that it would impose the same sanctions as those taken by ECOWAS against the Malian interim government.