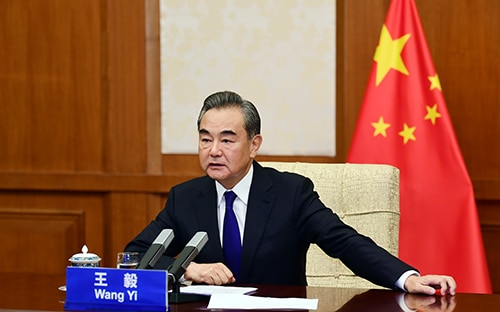 Diplomacy: China to appoint special envoy to Horn of Africa

China on Thursday said it would appoint a special envoy to the turbulent Horn of Africa and wanted to shift focus on the continent to trade over infrastructure.

Foreign Minister Wang Yi made the comments in Kenya, which has been active in diplomatic efforts to halt war in Ethiopia since late 2020 between the Tigray People’s Liberation Front (TPLF) and Prime Minister Abiy Ahmed’s federal government.

“We will continue to play even a bigger role for peace and stability in the region,” Mr Wang said.

On Wednesday, the Chinese minister has condemned sanctions imposed on Eritrea, which has long been regarded as a pariah by Western powers. The US imposed sanctions on Eritrea last year over its involvement in the Ethiopia conflict.