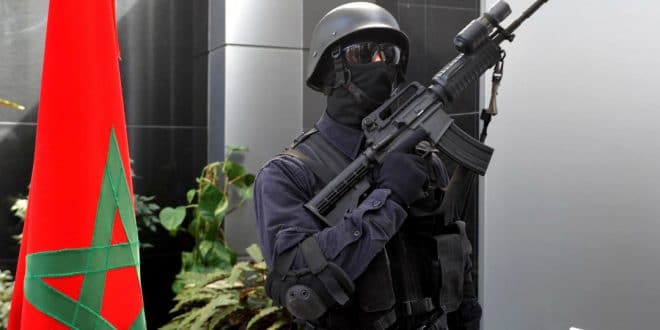 Morocco: suspected IS militant and bomb maker on trial

A suspected Islamic State militant and bomb maker went on trial in a Moroccan court on terrorism charges after his arrest in cooperation with U.S. intelligence, Reuters reports.

The 24-year-old Moroccan was active in the city of Sala Al Jadida near the capital, Rabat, and was in the advanced stages of planning attacks, police said in a statement.

He was arrested on December 16 as part of an operation in cooperation with U.S. intelligence and security agencies, police said without offering further details.

“This operation reaffirms the importance and efficiency of the close bilateral cooperation between the Moroccan police and intelligence and U.S. intelligence and security agencies on the field of countering violent extremism and terrorism,” the statement said.

This year, the Moroccan counterterrorism agency, known as the Central Bureau of Judicial Investigation (BCIJ), has arrested 65 suspected activists.