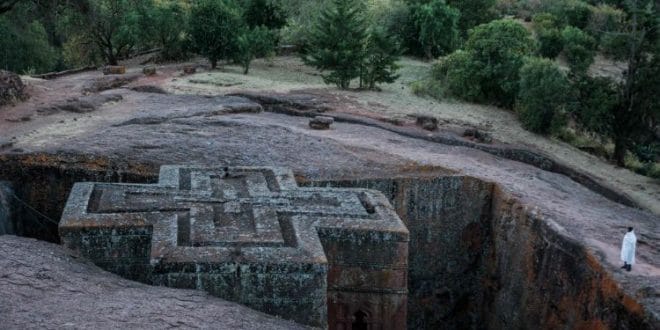 Federal troops in Ethiopia have recaptured the historic city of Lalibela, famed for its rock churches, state media reported on Sunday, showing pictures of the deputy prime minister visiting the site.

It was unclear when government forces recaptured the town, which has spiritual significance for millions of Ethiopian Orthodox Christians and has changed hands several times during a conflict with rebellious forces from northern Tigray province.

Tigray rebels have captured the town in August but government forces pushed them back at the beginning of December in an ongoing offensive that has forced the Tigrayans to withdraw hundreds of kilometres, the Reuters reports.

The year-long conflict between Tigray forces and the federal troops has killed thousands of civilians and forced 400,000 people into famine in Tigray, with more than 9.4 million people across northern Ethiopia now dependent on food aid, according to the United Nations.