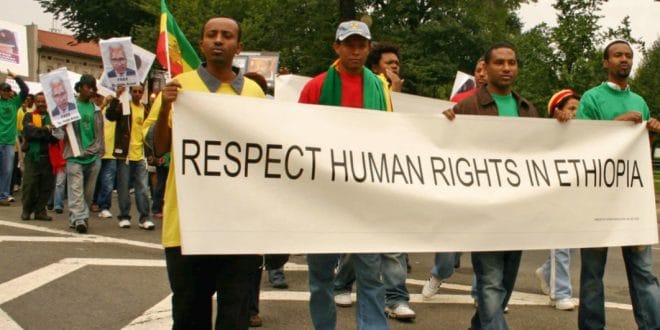 The United Nations Human Rights Council has ordered an international investigation into human rights violations and further atrocities in the Ethiopian Tigray region.

The Friday session, which was requested by the European Union, said violations committed during more than a year of conflict might amount to war crimes.

A 100-page document produced by the UN in November details major violations in Tigray, including the bombing of towns, the killing of civilians and widespread sexual violence.

Ethiopia rejected the move, saying it was politically motivated.