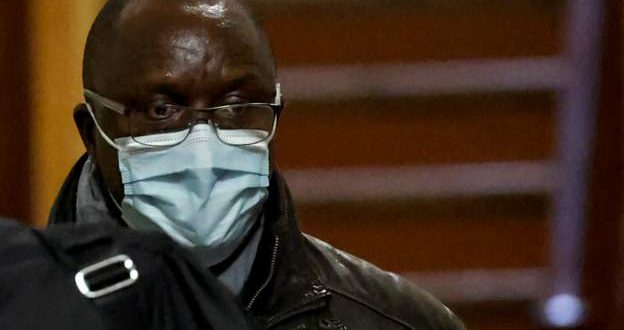 Former Franco-Rwandan driver Claude Muhayimana has been sentenced to 14 years in prison for his role in the massacres of Tutsis during the Rwandan genocide in 1994.

He was found guilty of complicity in genocide and crimes against humanity by a French court which condemned him.

Mr Muhayimana who denied the charges, worked as a driver at a hotel in western Rwanda and was accused of transporting Interahamwe Hutu militia to various locations where Tutsis were killed.

He was married to a Tutsi woman at the time and investigators also said he had hidden some Tutsis at risk of death and helped some flee, the BBC reports.