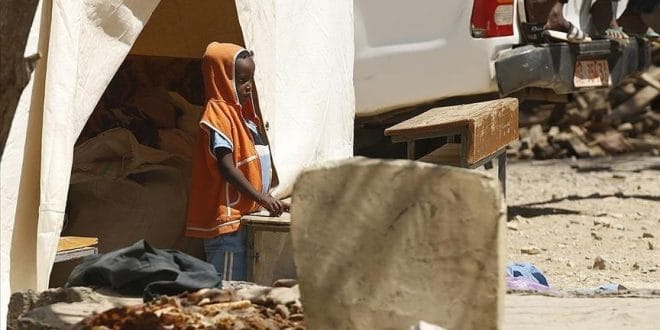 The European Union has called an urgent session of the UN Human Rights Council to investigate human rights violations and further atrocities in the Ethiopian Tigray region.

The Friday session, which was requested by the European Union, will decide whether to appoint an international team to investigate violations that human rights groups say may amount to war crimes.

A 100-page document produced by the UN in November details major violations in Tigray, including the bombing of towns, the killing of civilians and widespread sexual violence.

According to the European Union, the UN Human Rights Council has a moral obligation to prevent further violations, and ensure justice for victims.

The conflict broke out in November last year, when the Ethiopian government sent troops into the region to put down the Tigray People’s Liberation Front after its fighters captured federal military bases there, the BBC reports.