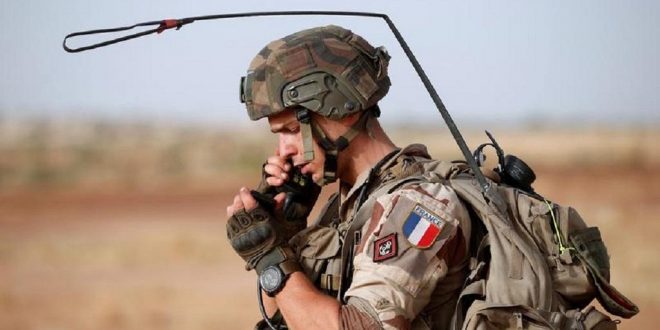 France has gradually reduced its anti-terrorism operation in northern Mali, despite the persistent threat from jihadists.

On Tuesday, a French General handed a symbolic wooden key to a Malian officer before his troops withdrew from their base.

The withdrawal had a high symbolic value because it was there that former French President François Hollande formalized the start of French military intervention in 2013.

Read also: Sudan strengthens its security at the Ethiopian border

French relations with the Malian government have deteriorated since last year’s military coup and several anti-France protests in the West African country.