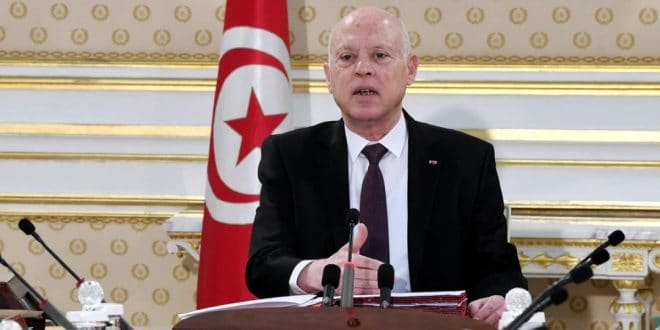 Tunisia: President Saied announces elections will be held in a year

Tunisian President Kais Saied, in a speech on national television, announced that parliament would remain suspended until new elections are held in a year, the BBC reports.

Mr Saied also laid out plans for a referendum on the constitution next year.

Ever since he froze parliament and dismissed the then prime minister back in July, the Tunisian President Kais Saied has continued to cement his hold on power while stressing that his actions have been necessary to shake a corrupt political status quo and reinvigorate the failing economy, the report says.

To his supporters, this remains a persuasive message but his opponents still believe that what he has done and is doing amounts to a political coup.