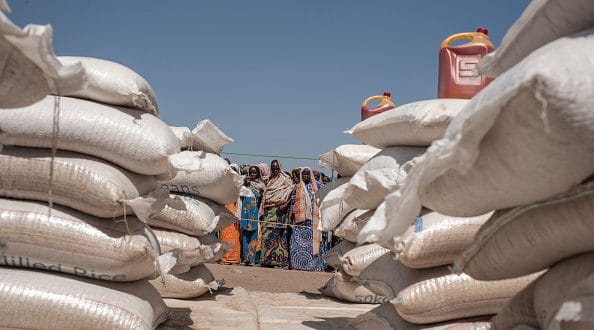 The governor of Borno state in north-eastern Nigeria has banned food distributions to tens of thousands of people displaced by Islamist extremists, BBC News has reported.

Borno State governor, Babagana Umara Zulum told aid agencies that they would not be allowed to distribute food or other items to people who, under a government scheme had moved from camps back to their towns and villages.

He said the policy was aimed at weaning people off aid and helping them to become self-sufficient.

Food insecurity in the region is already high and aid agencies warn that levels of malnutrition will increase, the reports says.