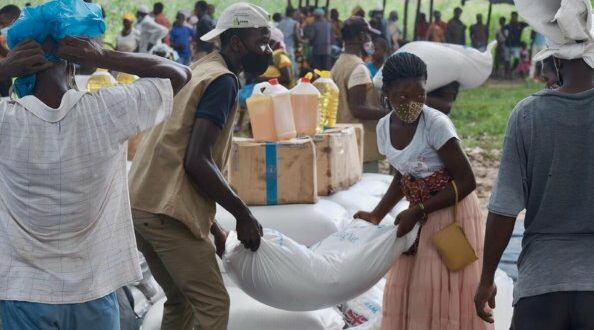 Mozambique: more than two million at risk of hunger

Government in Mozambique says more than two million people in the country are at risk of acute hunger due to the violence caused by the insurgency and recurrent natural events.

The UN’s Food and Agriculture Organisation and the World Food Programme had earlier warned of a rise in acute food insecurity between August and November.

The UN agency estimates that around 1.4 million people could face food insecurity in the far north.