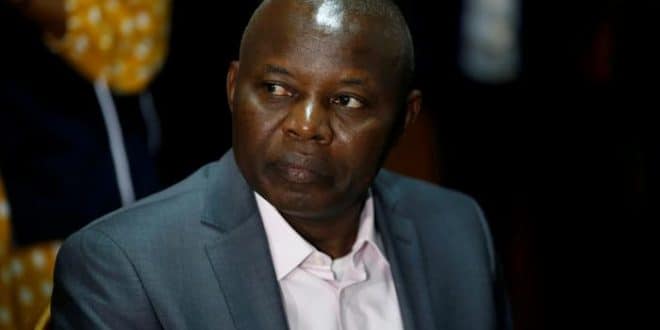 A high court in the Democratic Republic of Congo has ordered the provisional release of Vital Kamerhe, former chief of staff to president Felix Tshisekedi, his lawyer said on Monday.

Mr Kamerhe has been serving a 13-year sentence for embezzling $48 million in public funds.

He started his sentence last year after becoming the most senior politician to face trial for graft in Democratic Republic of Congo, where high-level corruption is endemic.

There was no immediate comment from the authorities, but a presidential source confirmed the court’s decision, Reuters reports.

At the time of his trial, Kamerhe denied stealing money earmarked for social housing under Tshisekedi’s flagship 100-day building programme.