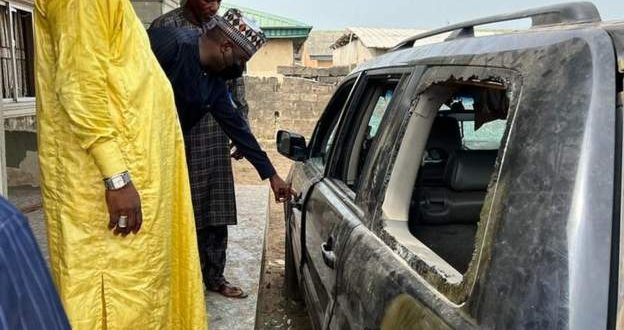 Police in Nigeria say they are investigating the death of eight children, boys and girls found dead in an abandoned car in the country’s biggest city, Lagos, BBC News reported.

The bodies of the children, aged between four and six years, had been taken to a mortuary and an autopsy would be carried out to establish the cause of their deaths.

The parents of the children are said to be Niger nationals who live in Lagos.

The children were found locked in the abandoned car on Saturday.