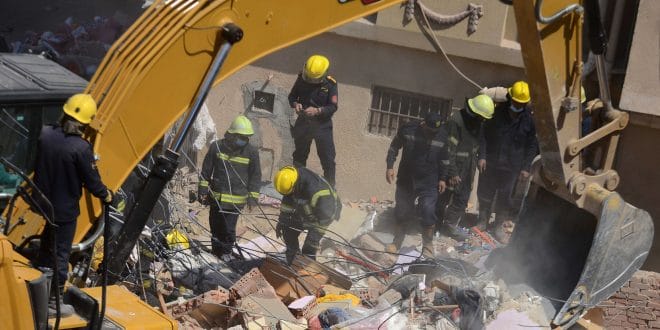 At least three children, including two brothers and their sister, died in a building collapse in Egypt, local media have reported.

Three other siblings were also hurt.

Six more injured people were rescued from the rubble of the collapsed two-storey apartment building in the province of Beni Suef.

It is not yet known what caused the collapse, but such incidents occur regularly in Egypt in poorer areas where many buildings are badly constructed, BBC News indicates.