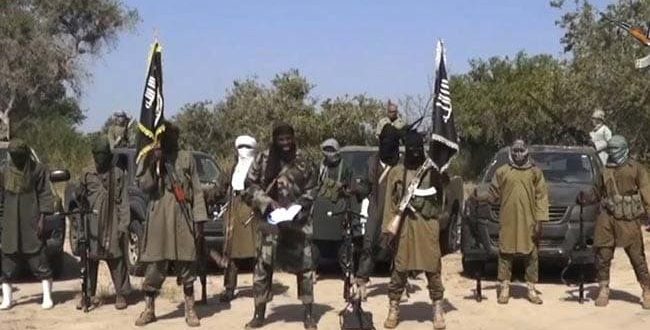 At least 12 Nigerien soldiers have been killed in a clash between them and jihadists in the southwest of the country, a government official announced on Sunday.

The official said dozens of militants had also been killed.

Militants linked to the Islamic State group have been blamed for a wave of attacks in the Sahel region of West Africa in recent years.