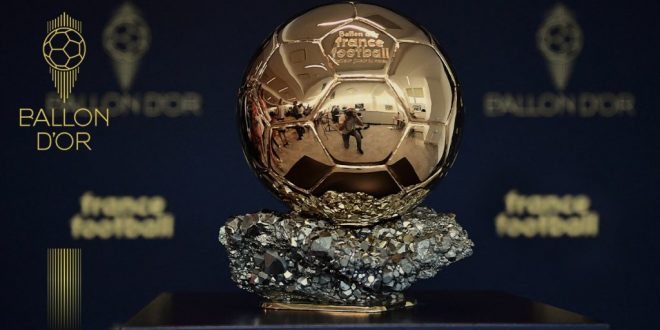 Jonathan Carreidas 28 November 2021 Culture, In the news Leave a comment

The winner of the Ballon d’Or 2021 will be known on the evening of Monday, November 29, with France Football telling already the player of his triumph.

Lionel Messi, Karim Benzema or Robert Lewandowski, who will winch the Ballon d’Or this year? Everyone has his favorite player but only one will be rewarded.

With six days remaining before the ceremony at Théâtre du Chatelet in Paris, France, everything suggests that Bayern Munich striekr Robert Lewandowski is the winner of this year’s Ballon d’Or.

According to Polish journalist Tomasz Włodarczyk, a France Football photojournalist has been spotted inside Warsaw Stadium last week alongside Lewandowski.

The former Borussia Dortmund star did not play against Hungary that day and only descended to the Warsaw Stadium lawn with the photojournalist who came along the from France just for him.

This is a great sign which shows that Lewandowski would be the Ballon d’Or 2021 though we’ll have to wait until November 29.