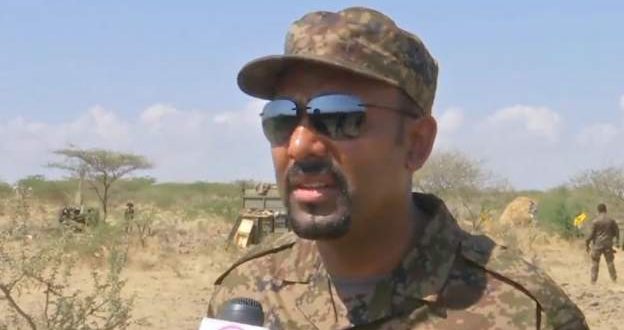 The Ethiopian prime minister Abiy Ahmed has been seen in a rural location wearing a military uniform, after saying days ago that he would head to the frontline to direct the conflict

In a warning to news outlets and social media users, the Ethiopian government has banned the reporting of any military movements or updates from the battlefield, unless the information has been approved by the government, BBC News reports.

In an interview, the prime minister sounded defiant and said government troops had retaken some territory, the reports says.