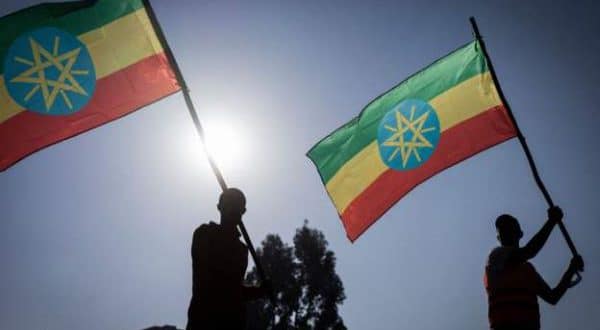 The UK has suspended Covid-19 rules for travellers from Ethiopia to allow British citizens to leave the country as the war between the government and northern Tigray rebels and their allies intensifies.

“In the coming days we may see the fighting move closer to Addis Ababa, which could severely limit options for British nationals to leave Ethiopia,” Vicky Ford, the Minister for Africa, said in a statement.

She added that citizens must leave “immediately” and announced the UK government was offering financial help to assist those who want to leave.

“Those who choose not to leave now should make preparations to shelter in a place of safety over the coming weeks. We cannot guarantee there will be options to leave Ethiopia in the future,” she added.

Efforts to get the warring sides to agree to a ceasefire have not succeeded so far.