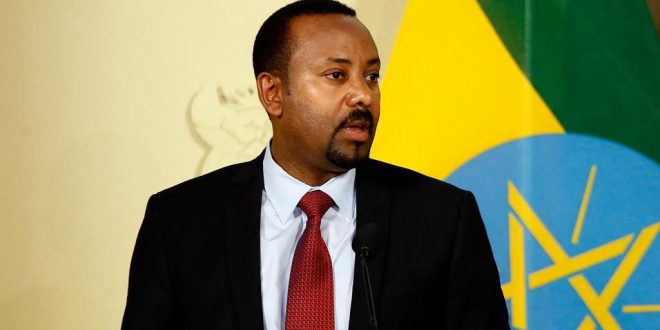 A statement from the Ireland’s Foreign Minister Simon Coveney said the four have been given a week to leave but the ambassador and one other embassy staff have been allowed to stay.

Mr Conveney said he regretted the move but that the embassy would remain open.

Ireland, which holds a non-permanent seat at the UN Security Council, has been vocal internationally in denouncing atrocities committed by both sides in the civil war which broke out a year ago.

Several UN officials were expelled from the country in September while at least five others remain in detention. No reason has been given for their arrest, BBC News reports.