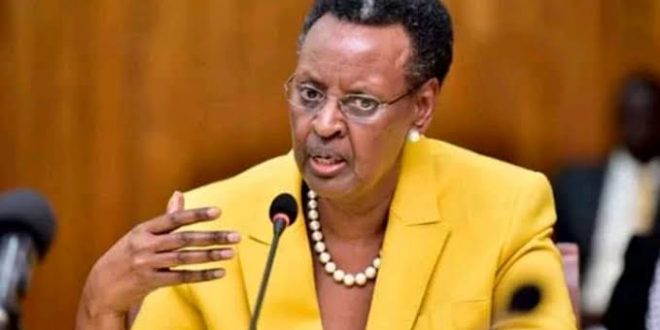 The Ugandan Minister of Education and Sports, Ms Janet Museveni, yesterday abruptly called off her scheduled meeting with MPs on reopening of schools, Dailymonitor reported.

The cancellation came hours amid protests by a section of MPs, especially from the Opposition who said Ms Museveni should meet them at Parliament on the grounds that she does not have powers to summon the legislature.

The spokesperson of the Ministry of Education, Mr Denis Mugimba, said a new date would be identified and communicated.

Read also: Swahili language to be celebrated every July 7th

“The meeting between the Minister of Education and Sports and Members of Parliament has been postponed. A new date shall be communicated, ” he said in one of the notices posted on social media.