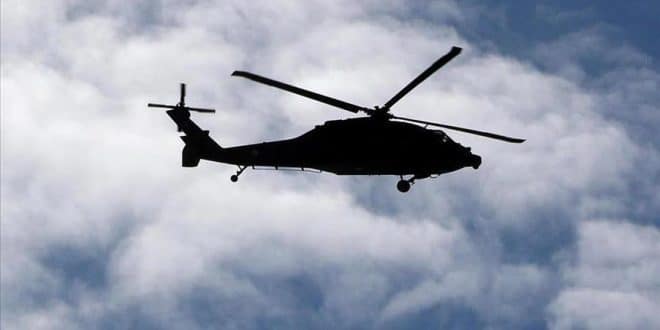 A helicopter carrying Russian instructors crashed into the Oubangui River in the Central African capital Bangui on Monday, local media have reported.

“Two people were seriously injured and the aircraft drowned in the river, right next to the Hotel Oubangui”, Central African journalist Fridolin Ngoulou told Anadolu Agency.

According to the Corbeau News, “The helicopter which was returning from the towns of the provinces, had arrived at the Roux camp before taking off to leave when the pilot had noticed that the aircraft was not in good shape one minute after taking off and made an effort to avoid falling on the buildings”, explained the newspaper adding that “the pilot preferred to direct the helicopter towards the Oubangui river ”.

Centrafriquenews reports that “a technical failure or bad weather” would have caused the accident.