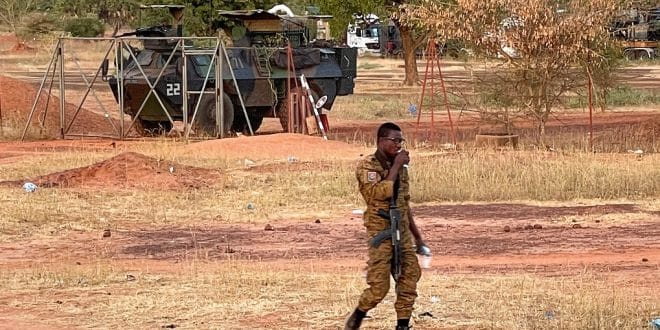 France has called on asked Burkina Faso president to intervene after a French military convoy was blocked for nearly three days by protesters in the city of Kaya.

There are unconfirmed reports that French soldiers fired warning shots at the demonstrators, who are opposed to the French force fighting Islamist militants in the Sahel.

The vehicles eventually moved dozens of kilometres south from Kaya and made their way via a different route to neighbouring Niger, BBC News reports.