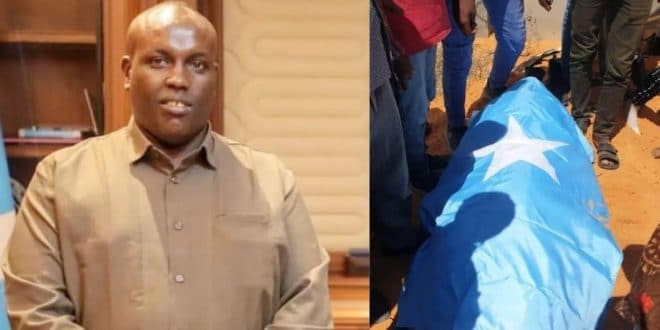 A prominent Somali journalist, Abdiaziz Mohamud Guled, critic of the Islamist group al-Shabab was killed in a suicide bombing in the capital, Mogadishu.

Abdiaziz Mohamud Guled, also known as Abdiaziz Afrika, was targeted as he left a restaurant in town shortly after noon, the BBC reports.

Two other people nearby were injured in the blast and taken to hospital.

Al-Shabab said he was behind the attack and targeted the journalist, who worked for Radio Mogadishu.

Guled was well known for his interviews with suspects held by al-Shabab and his broadcasts often attracted large audiences.

Read also: Kenya: unvaccinated citizens will no longer be served in the administration

Al-Shabab, which means youth in Arabic, is an extreme Islamist group that has been fighting UN-backed government troops for more than a decade.