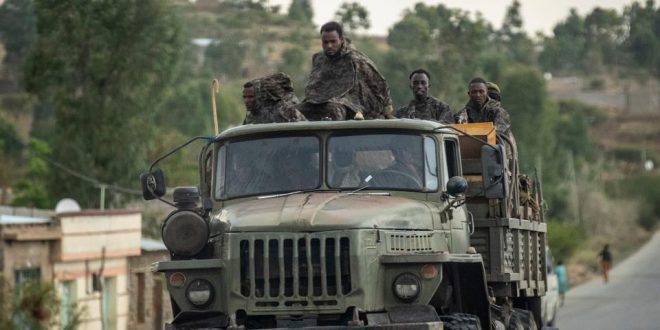 AU and US envoys return to push for Ethiopia talks

Special envoys from the African Union and the US have returned to Ethiopia in a bid to revive talks for a ceasefire and find ways to end the year-long conflict.

Both the US’ Jeffrey Feltman and Olusegun Obasanjo, the AU’s special representative, arrived in the country on Thursday,

During the meeting, Mr Demeke said humanitarian aid flights were allowed in to Kombolcha and Lalibela, adding that 369 aid trucks were allowed to enter Tigray, according to a tweet by the government’s communications service.

Since last November, the government and rebel Tigray forces have been engaged in a war that started in Tigray and spread into neighbouring Amhara and Afar regions.

The conflict has killed thousands of people, forced millions from their homes and hundreds of thousands others are facing famine.