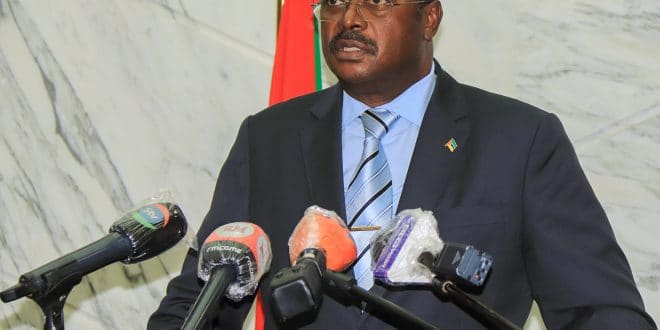 Before his dismissal, he was one of the top defence and security figures dealing with insecurity in the northern region, which has been hit by jihadist attacks for the last three years.

He will now be representing Mozambique in Rwanda whose troops are helping deal with the insecurity in the Cabo Delgado province.