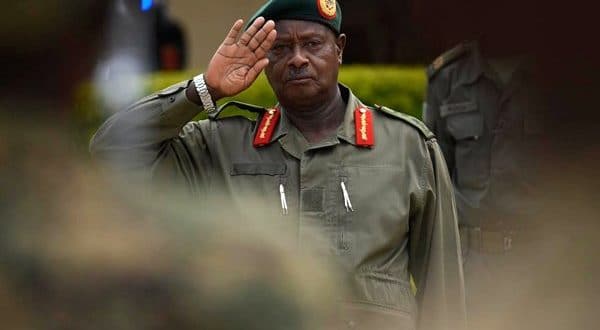 Ugandan president Yoweri Museveni has said on Tuesday that the terrorists have exposed themselves at a time when Uganda’s security infrastructure has improved, compared to what it was in 2018 when he made the speech to Parliament.

The president further said the terrorists who blew themselves up near the Central Police Station (CPS) in Kampala and at the IGG’s office along Parliament Avenue are manipulated and confused Bazzukulu (grandchildren), DailyMonitor reports.

Describing them as pigs, the president identified the suicide bomber of CPS Mansoor Uthman and the one at Parliamentary Avenue as Wanjusi Abdallah.

The Islamic State group claimed responsibility for the explosions that killed three people and left several others wounded.

“They have exposed themselves when we are more ready for urban terrorism. They will perish. The terrorists invited us and we are coming for them”, said Mr Museveni.