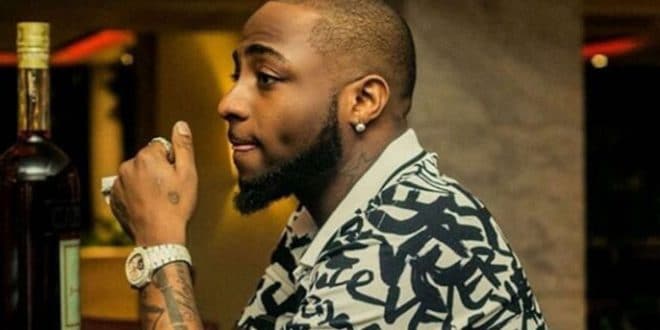 Nigeria: Davido receives millions of naira from fans in one hour

Nigerian artist Davido has shared a screengrab of his bank account on Twitter saying that fans have sent millions of naira an hour after he asked them to.

“If u know I’ve given you a hit song .. send me money,” Davido tweeted before he started sharing updates of how much had been sent.

His latest tweet says he has now raised 57m naira.