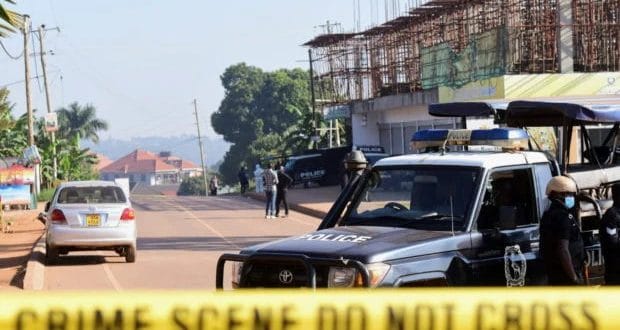 Uganda: 4 killed and 27 injured by blasts in Kampala

At least four people including two police officers, have been killed and twenty-seven others injured in two separate explosions in the Ugandan capital, Kampala, local media have reported.

The deputy head of Mulago hospital, Dr Rosemary Byanyima, told journalists that seven patients were in a critical condition and 20 were stable.

The Ugandan capital was hit by two explosions during the morning rush hour on Tuesday in a suspected terrorist attack targeting a police station and a building complex housing business offices.

The so-called Islamic State group later said it had carried out the attack.