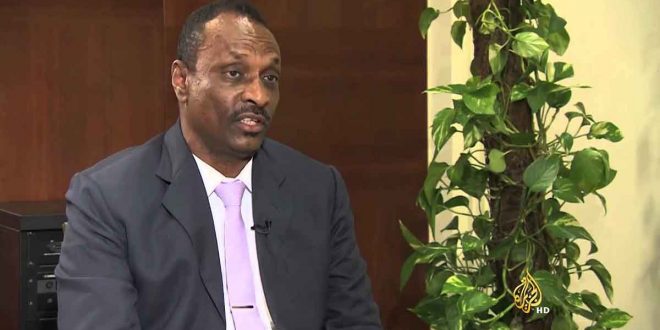 El Musalmi El Kabbashi was arrested in Khartoum and reasons for his arrest have not been made public.

There were hundreds of arrests amid protests against a military takeover in Sudan.

The military ousted the civilian leaders and formed a new transitional council with new civilian officials.