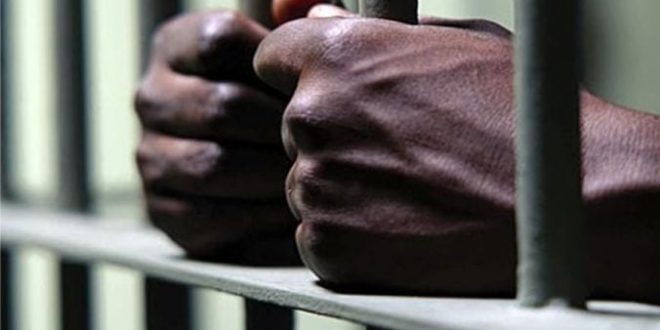 Nigeria: a student accused of beating a lecturer into coma

A student at the University of Ilorin has been arrested after being accused of beating a female teacher to a coma, police in Nigeria said.

According to the police, the student had gone to see the supervisor over his final year project work when a disagreement ensued.

He allegedly attacked the lecturer who sustained a head injury and went into a coma.

The lecturer is being treated at an undisclosed hospital while the student is being held in police custody.

The university’s spokesman Kunle Akogun confirmed the incident in a statement shared with local media on Sunday.

He said the lecturer was recovering well.