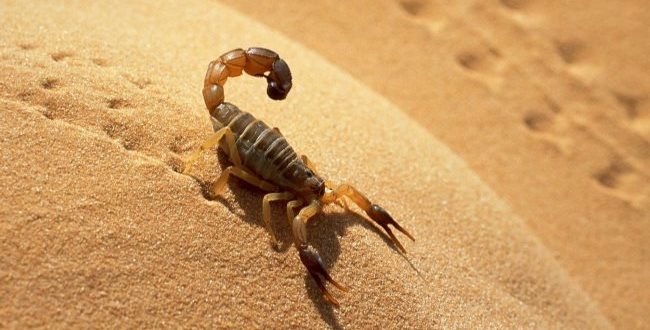 Three people were killed in Egypt and 450 others injured by scorpion stings in the southern city of Aswan. It was caused by hail and thunderstorms in the area near the Nile which were particularly violent.

Scorpions are regularly washed into the streets by heavy rains.

Additional doses of the anti-venom have been supplied to medical centers in villages near mountains and deserts, a health official told Al-Ahram News Agency.

Doctors have been withdrawn from covid-19 vaccination centers to treat scorpion stings. People were urged to stay in their homes and avoid places with many trees.

Egypt is home to fat-tailed scorpions which are among the deadliest in the world. The venom of a big black tail can kill humans in less than an hour.