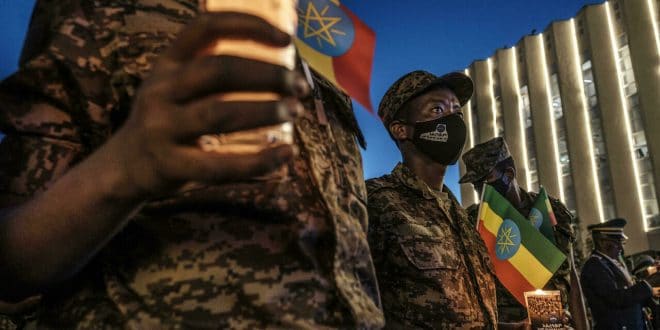 The Ethiopian government has said it will continue its fight against Tigrayan rebel forces, despite growing international calls for a ceasefire.

A statement on social media said Ethiopia was fighting an existential war and would not crumble under foreign propaganda.

African nations, the European Union and the United States have reiterated calls for a truce, and talks to end the conflict.

The government says it’s on the brink of victory, but Tigrayan forces have been advancing towards the capital and seizing key towns in recent days.