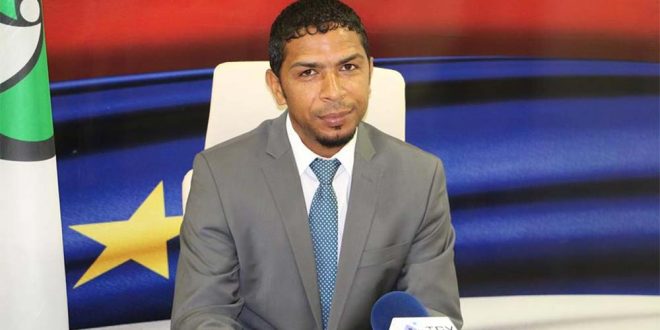 A parliamentarian in Cape Verde has been found guilty of violently assaulting his wife and given a three-year suspended sentence after being news site RFI reports.

Damião Medina had initially been sentenced to two years in prison but this was reversed, a decision that has been criticised in the country.

The assault occurred four years ago but the case was only heard in court last month following a successful campaign by rights group Cape Verdean Institute for Gender Equality (ICIEG) who petitioned the National Assembly to lift the MPs immunity, which finally happened in August.

“No one is above the law, and nothing justifies violence. The fact that he is a deputy, the deputy is also a citizen. We only have to say that we respect the court’s decision and we take good note of the fact that this case had an outcome like all the others did,” said Rosana Almeida, the ICIEG president, who spoke on Cape Verdean public television.