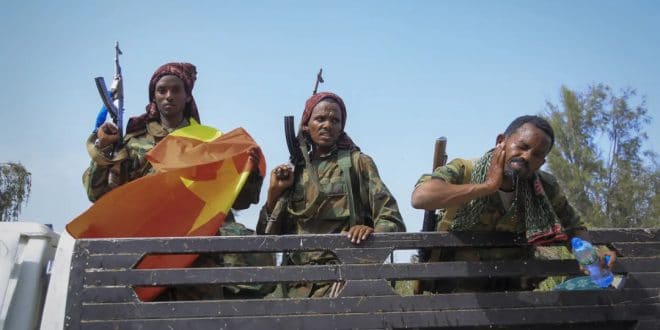 The government in Addis Ababa has said it’s on the brink of victory and will continue to fight what it calls an existential war.

Ethiopia’s international partners have called for an end to the hostilities.

Both sides in this conflict continue to reject calls to halt their military operations.