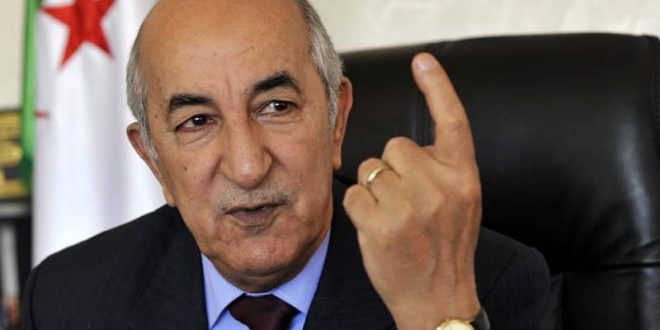 Algeria has written to the United Nations, the African Union and the Arab League to inform of them of Monday’s killing of its nationals in a drone attack in Western Sahara.

“Foreign Minister Ramtane Lamamra has informed the international organisations about the seriousness of state terrorism which cannot be justified in any circumstances”, the Algerian foreign ministry said.

Algeria accuses Morocco of killing the drivers who were en route to Nouakchott in Mauritania, from the southern Algerian city of Ouargla.

Morocco has neither admitted nor denied carrying out the drone attack in the disputed Western Sahara territory close to the border with Mauritania.

Algeria has vowed that “the assassination will not go unpunished. [It] has the desire and the ability to protect its nationals and their properties in all circumstances”.

The attack occurred on the day Algeria stopped exporting natural gas to Spain through Morocco.

Algeria cut off diplomatic relations with its North African neighbour in August, accusing it of backing Algerian separatists and using Israeli technology to spy on its military and political officials.