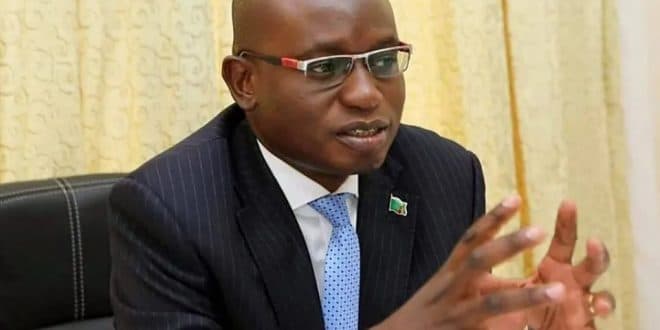 Amos Chanda, the former Zambian President Edgar Lungu’s aide has been arrested and charged with insulting and obstructing officers who were searching his home.

Mr Chanda’s wife and sister-in-law who were present during the incident, were also arrested.

The three are accused of insulting and obstructing anti-corruption officers who were conducting a search at their home, BBC News reports.

Mr Chanda has not commented about the charges but during the search, he accused the officers of a witch-hunt saying he had done nothing wrong.

There have been corruption allegations levelled against officials in former President Lungu’s regime.